Get 10% off Your First Order 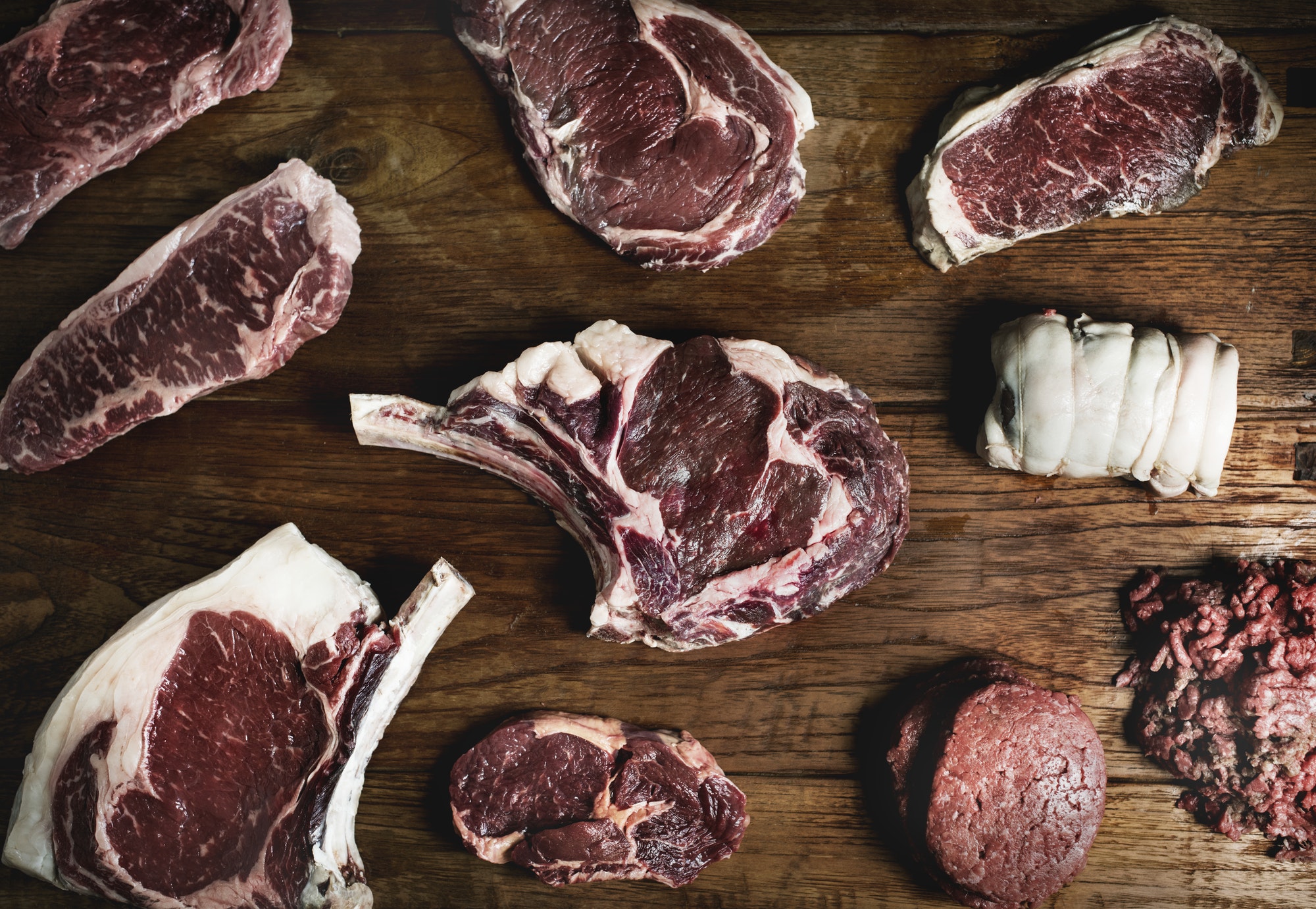 How Much Meat Does The Average Family Eat In A Year (or month)?

There are so many different ways to think about this question!

The simplest way to answer is to look at the average individual consumption of meat and then multiply that by family size (since we have so many different sized families). In 2018, the average American ate 222 lbs of meat or 0.6 lbs per day. So we can say that an average family of four consumes about 888 lbs of meat in a year (or 74lb per month). To capture a wider range, we can also say it is somewhere between 700 and 1000lbs of meat.

Interesting fact: In America, the most eaten type of meat is chicken, with beef in second and pork in third.

Now that we’ve given a simple answer, we can think outside the box a little. Let’s say you’re stocking up for an emergency and want to make sure that you have enough calories to support your family for a whole year. If that’s the case, then we’ll need to think about calories.